← Justice! (such as it is) for Jordan Davis, who was murdered for being black
Thinly-disguised white supremacy fest coming to my backyard →

My gloss on Reza Aslan’s refutation of Maher, etc. on “naughty Islam”

Aslan is correct to press that what Islamophobes like to think of as “Muslim problems” (e.g. sexism) are better seen as regional-cultural ones. (He’s also sharper and more polemical than in his last (albeit still very punchy) viral takedown. Keep ‘em coming, holmes.)

These naughty elements aren’t even nearly correlated with “the Muslim world.” Indonesia has more Muslims than anywhere else and sees legal and social equality between the sexes.[1]

The mismatch is not only geographical, but historical. Aslan might have added: “Islamic sexism” is mostly an import from Christianity. Deepa Kumar in “Islamophobia and the Politics of Empire”:

As Islam spread, it adopted the cultural practices of various empires, including those of the neighboring Persian and Byzanine empires. The Christians, who populated the Middle East and the Meditteranean had more rigid customs associated with women. In the Christian Byzantine Empire, the sexes were segregated. Women were not to be seen in public, were veiled, and were given only rudimentary education. As the expanding Islamic empire incorporated these regions, it also assimilated these cultural and social practices. In other words, the particular misogynistic practices that Islam came to adopt were largely inherited from the Christian and Jewish religious customs of the neighboring societies Muslims conquered. The…point here is that sexist attitudes toward women, far from being unique to Islam, were prevalent among Christians and Jews as well.

By rank accident of history, Western imperialism has executed a ‘chilling effect’ on some aspects of some parts of the “Muslim world,” which have—long story—benefited unequally from the advent of political liberalism. This, more than anything ‘in the Quran’, Pamela Geller, is the story of “Islamic sexism.” 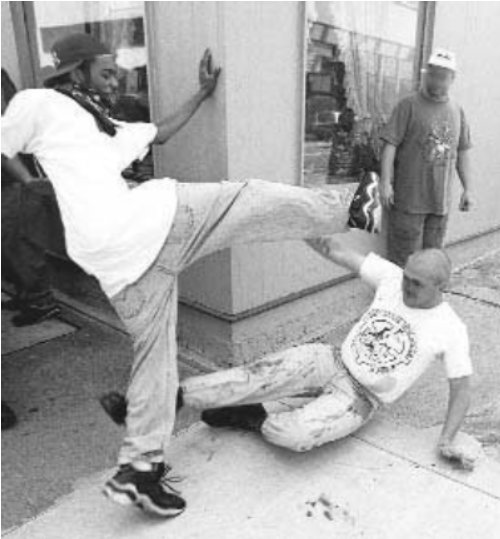